Twas The Night Before Fintech Christmas

Twas The Night Before Fintech Christmas Twas the Night Before Fintech Christmas

Twas the night before Christmas,
And money was flowing
to Big Finance and Big Banks
With no sign of slowing

“We don’t need to worry”
“They can’t compete with us Banks”
“Who would trust a new startup?”
“Thanks, but no thanks”

There is Lendio and Kabbage
Funding Circle and OnDeck
SmartBiz and LoanNow
The Banks said, ‘What the heck?”

Yet before the Big Banks
Rose and collected themselves
Came new ways to pay
O’er the Net, off the shelf

“Stop right there you startups!
With your beards and cool glasses
Bringing dogs into work
And noontime yoga classes”

“Un- and under-banked
Have no place at our table
Your ‘alt credit ratings’
Make the whole thing unstable!”

Now the Old Guard was nervous
Some started to fret
“Is that it? Is it over now?”
But they ain’t seen nothing yet

But along with Bitcoin
Came a tech called blockchain
“We don’t get how that works
But it’s a threat just the same!”

“Woe is me!” some moaned
“Our branch network means we’re sunk!”
But a few Banks were not done yet
They said, “This is bunk!”

So is there room at the table?
Is there a happy ending
For Fintech Startups and Big Banks
in PFM, payments and lending?

We have no crystal ball
Just remember, play nice
However, it turns out
We’ll leave you with this advice

Recognize what’s important
May your blessings be many
And wear more comfortable shoes
Next year at Money 20/20!

Happy holidays and best wishes for the new year from the CSTMR family to yours! 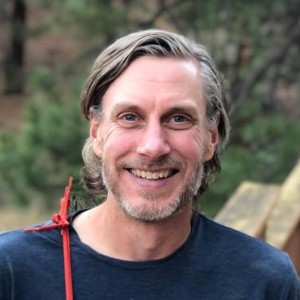